Sergio Bustamente is one of Mexico’s most famed surrealist artists, whose sculptural pieces and jewelry collections are sent from his main gallery in Tlaquepaque, Jalisco – about a 4.5-hour drive from Puerto Vallarta, in Guadalajara – to buyers around the world.

Orphaned as a child in the city of Culiacan, Sinaloa, Bustamente was raised by his grandfather, a Chinese immigrant named Jose Chong, who became a lifelong inspiration in his work. When he was nine years old, he moved to Guadalajara, where motivated by his love of painting and the different ways that spaces can intersect, he began to pursue a degree in architecture. But soon, he realized that fine art was where his passion lay and was only 17 when he presented his first public exhibition. He then moved to Amsterdam to continue his profession as an artist, honing his craft there for two years before returning to Mexico.

Bronze sculpture work is the medium for which Sergio Bustamente is most well-known. His most famous piece, En Busca de la Razón (In Search of Reason) is located on the Malecon, the iconic oceanfront walkway in Puerto Vallarta that is lined with public art. In Search of Reason was unveiled in 1999 and is one of the most photographed sculptures on the Puerto Vallarta Malecon. The sculpture is a large bronze ladder that is approximately 30 feet high – and wide and sturdy enough that visitors can climb it for photographs – and depicts two small children climbing up while their mother beseeches them to come down safely.

Sergio Bustamente has said simply that the piece is meant to be a comment on “liberty”, but like all his work, the interpretation is always that of the viewer’s imagination. Talk to your Pinnacle Resorts Concierge for more information about this famous sculpture and for other Puerto Vallarta cultural suggestions. 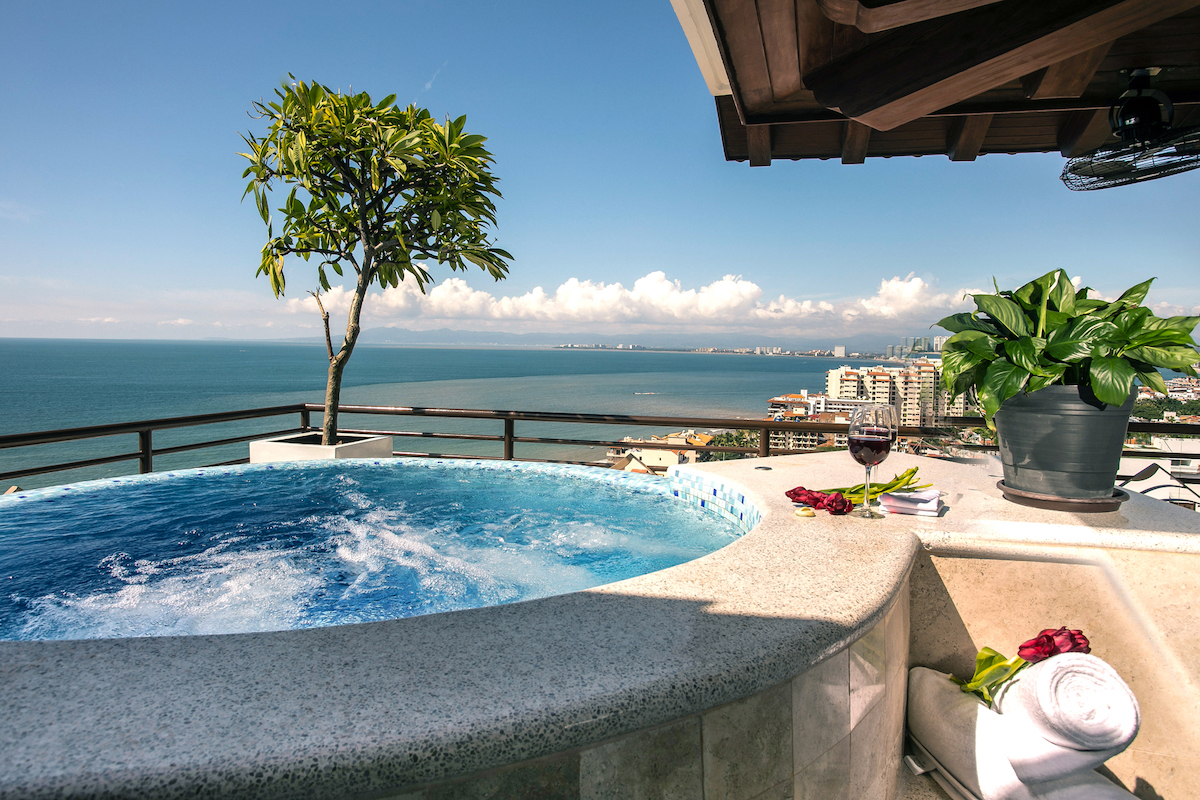 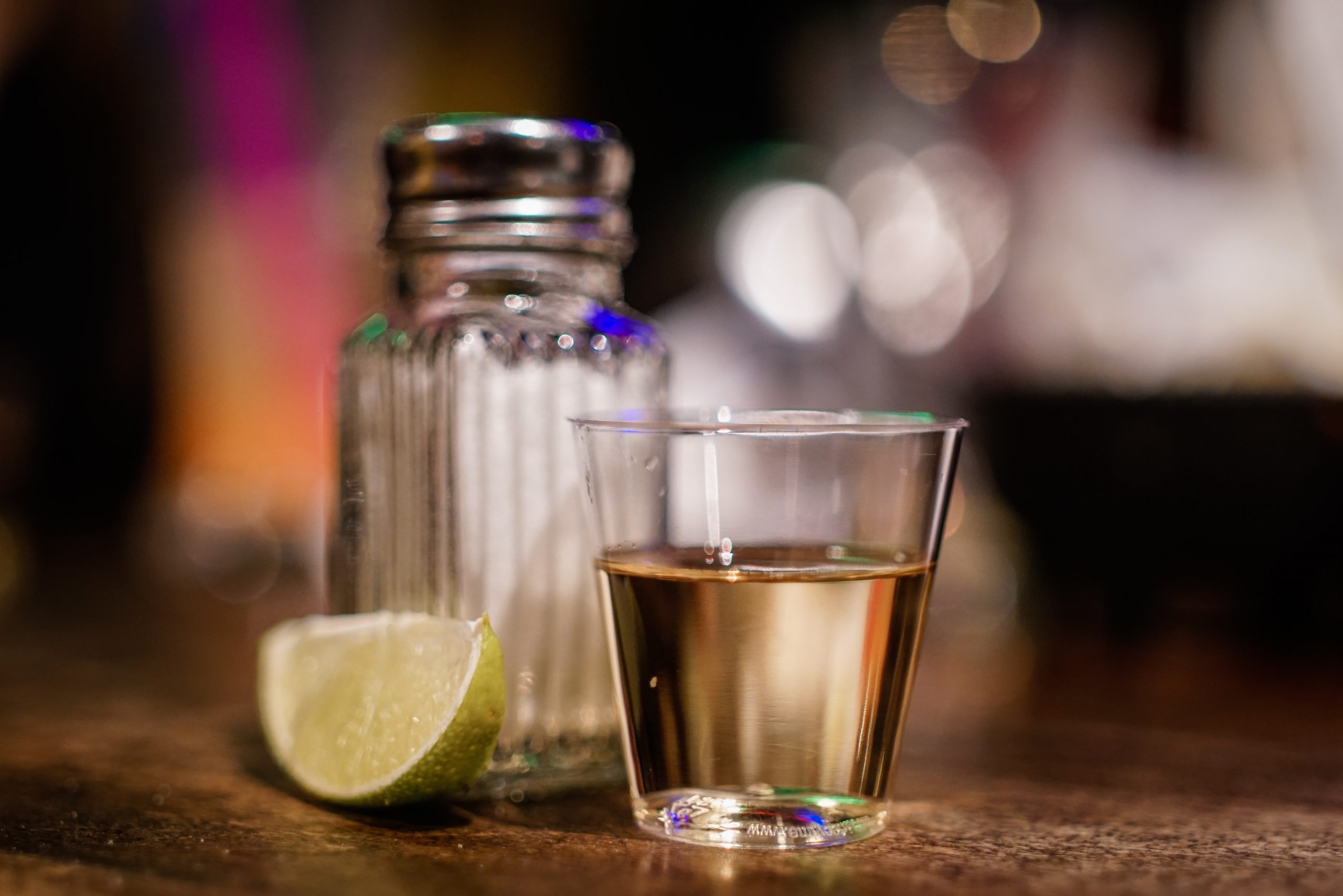 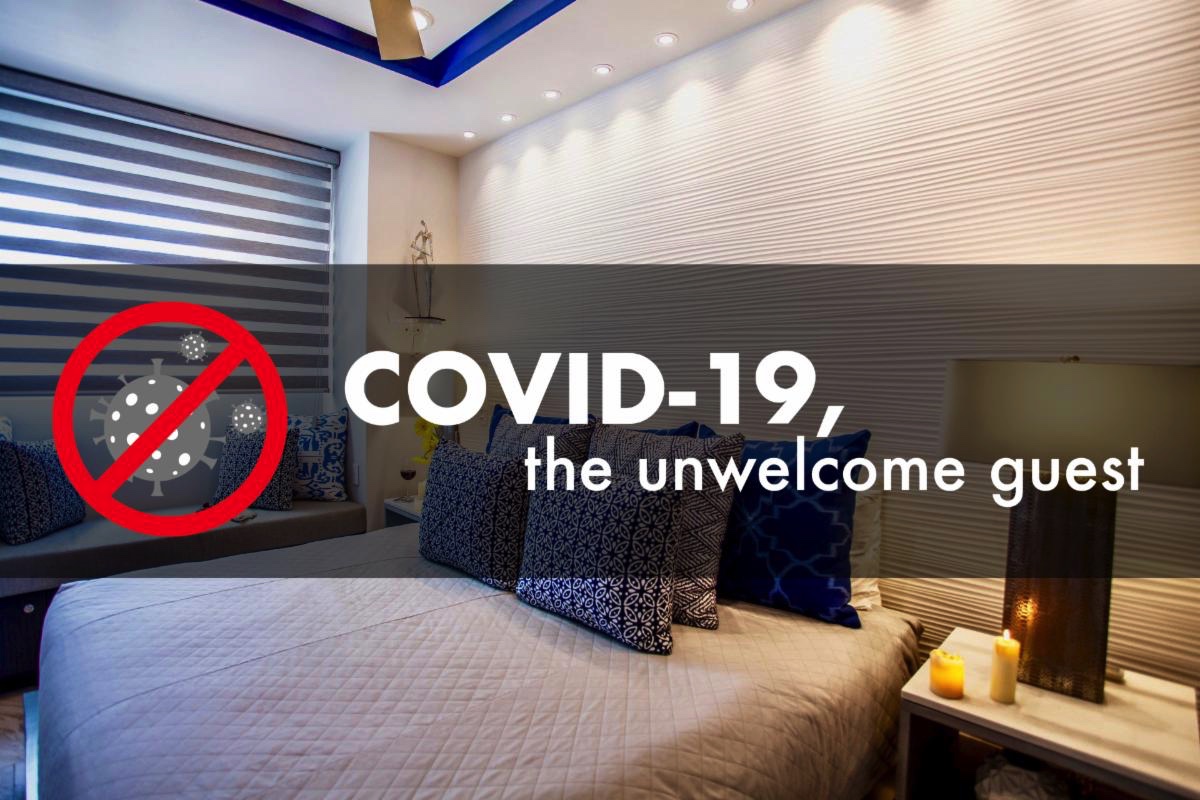 Getting Ready to Welcome You Back!

Sergio Bustamente: The Surreal Side of Mexican Art